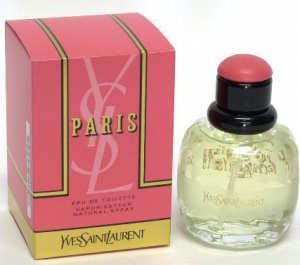 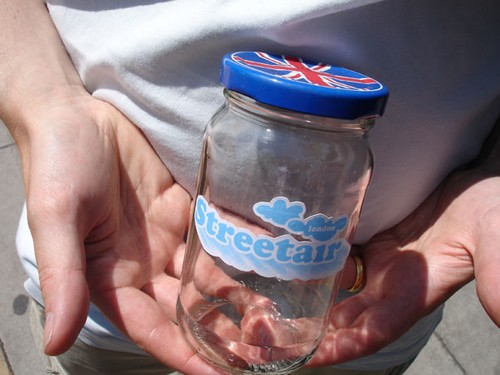 “This project consists in a video which starting point is a previous urban action where we paint the trash containers with the word Charity. When people comes the next day to the supermarkets for recycling food, they find out these painted containers. This project is completed with “Charity´s perfume”, designed by Ernesto Ventos, its smells like rotten food. It would be smelled by a dispenser in the room where the video is projected, also the spectators can buy it from a vending machine”